The Black Bay Fifty-Eight takes its name from the year 1958, in which the first TUDOR divers’ watch waterproof to 200 metres was presented. This latest model gets its name straight from its iconic blue colour, also known as ‘TUDOR Blue’.

In keeping with the characteristic proportions of the 1950’s, this model offers a 39mm case, ideal for slim wrists, people who like more compact watches, and vintage enthusiasts. 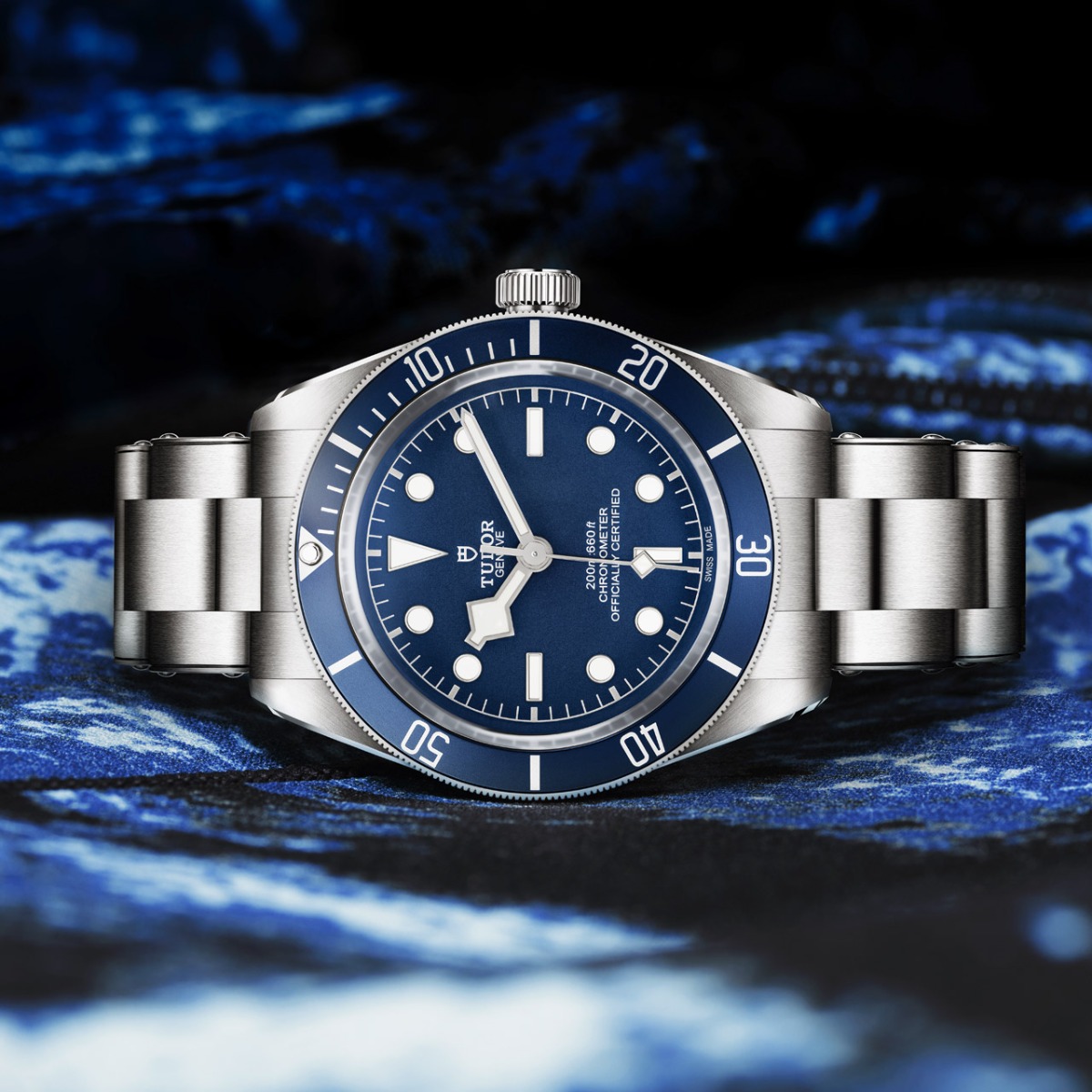 Navy blue is also the dominant colour of the fabric strap offered with this model, a detail that is one of the hallmarks of TUDOR. Woven in France on 19th century Jacquard looms by the Julien Faure company, its manufacturing quality and comfort on the wrist are truly unique. 2020 celebrates a 10-year partnership between TUDOR and Julien Faure, a 150-year-old family company. A fine anniversary for an enduring collaboration built on outstanding expertise.

Like other models in the Black Bay range, the Black Bay Fifty-Eight “Navy Blue” adopts TUDOR’s characteristic angular hands known as ‘Snowflake’, an iconic detail which last year celebrated 50 years since its inception.

The Manufacture Calibre MT5402, which equips this new model, displays hour, minute and second functions, the typical finish of TUDOR Manufacture Calibres. Its build has been designed to ensure robustness, longevity, reliability, and precision. 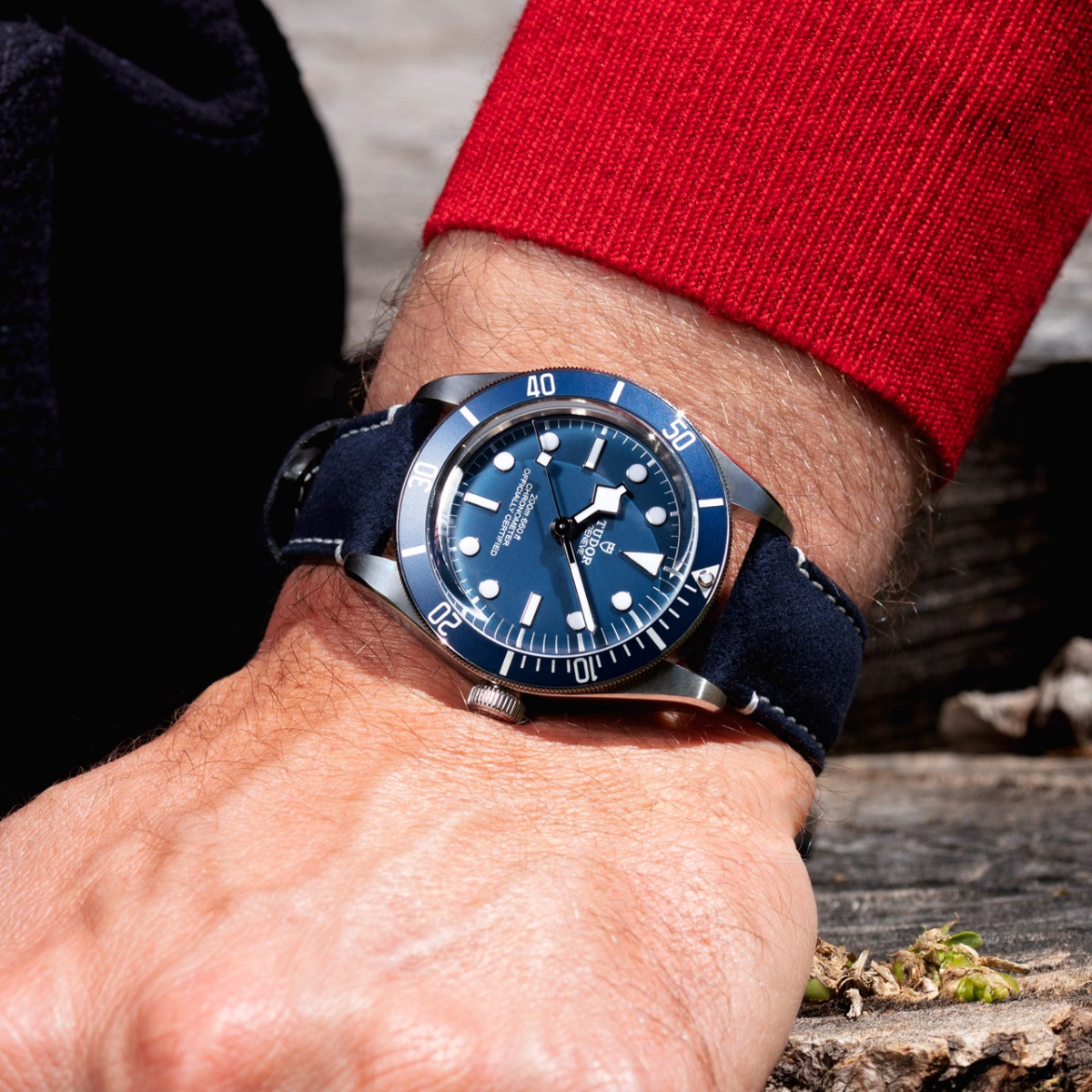 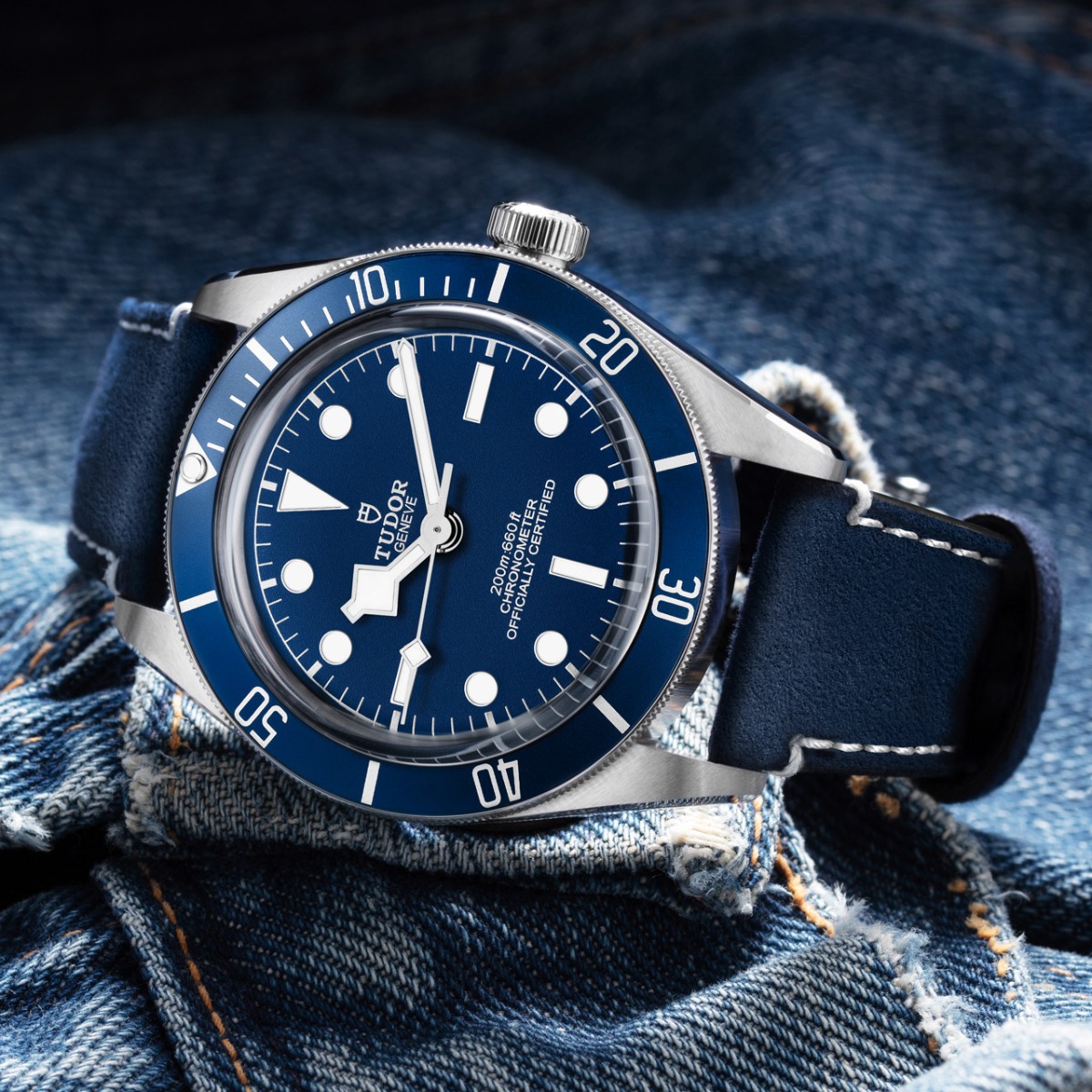 Together with its non-magnetic silicon hairspring, the Manufacture Calibre MT5402 is chronometer-certified by the Swiss Official Chronometer Testing Institute (COSC), with its performance going beyond the standards set by this independent institute.

Another notable feature of the Manufacture Calibre MT5402 is its ‘weekend proof’ power reserve; that is around 72 hours, which enables the wearer to take the watch off on a Friday evening and put it back on again on Monday morning without having to wind and reset it.

Whilst the Black Bay is neo-vintage in style, its manufacturing techniques and its robustness, reliability, durability and precision, as well as the quality of its finishing, are above current industry standards; compiling close to seven decades of TUDOR divers’ watches into one superior collection. 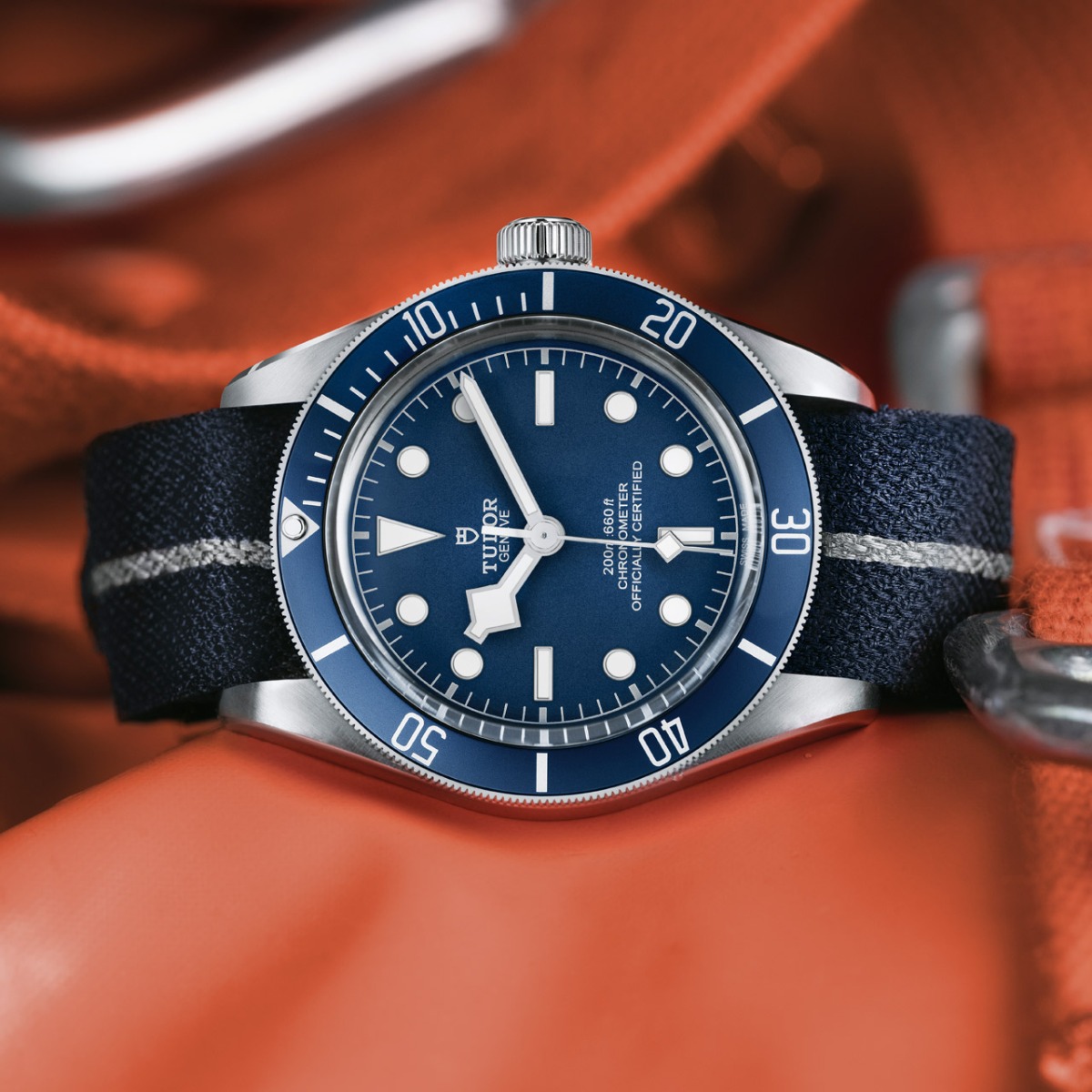 The Black Bay Fifty-Eight “Navy Blue” comes with a five-year guarantee, as does each TUDOR timepiece available at Rudell the Jewellers.

View the collection at Rudells Wolverhampton and online here.