As part of its major partnership with World Rugby TM, TUDOR is the official timekeeper for Rugby World Cup 2019, taking place in Japan from 20th September to 2nd November.

Rugby is an uncompromising sport with noble values, a sport for the bold, a true reflection of the spirit that has driven this watchmaking brand since its inception.

Requiring speed, power and daring, it is the ultimate team sport that demands excellent team spirit. Faced with increasingly well-organised defences, direct contact is not always the right approach, which is where a more free-flowing style comes into its own. 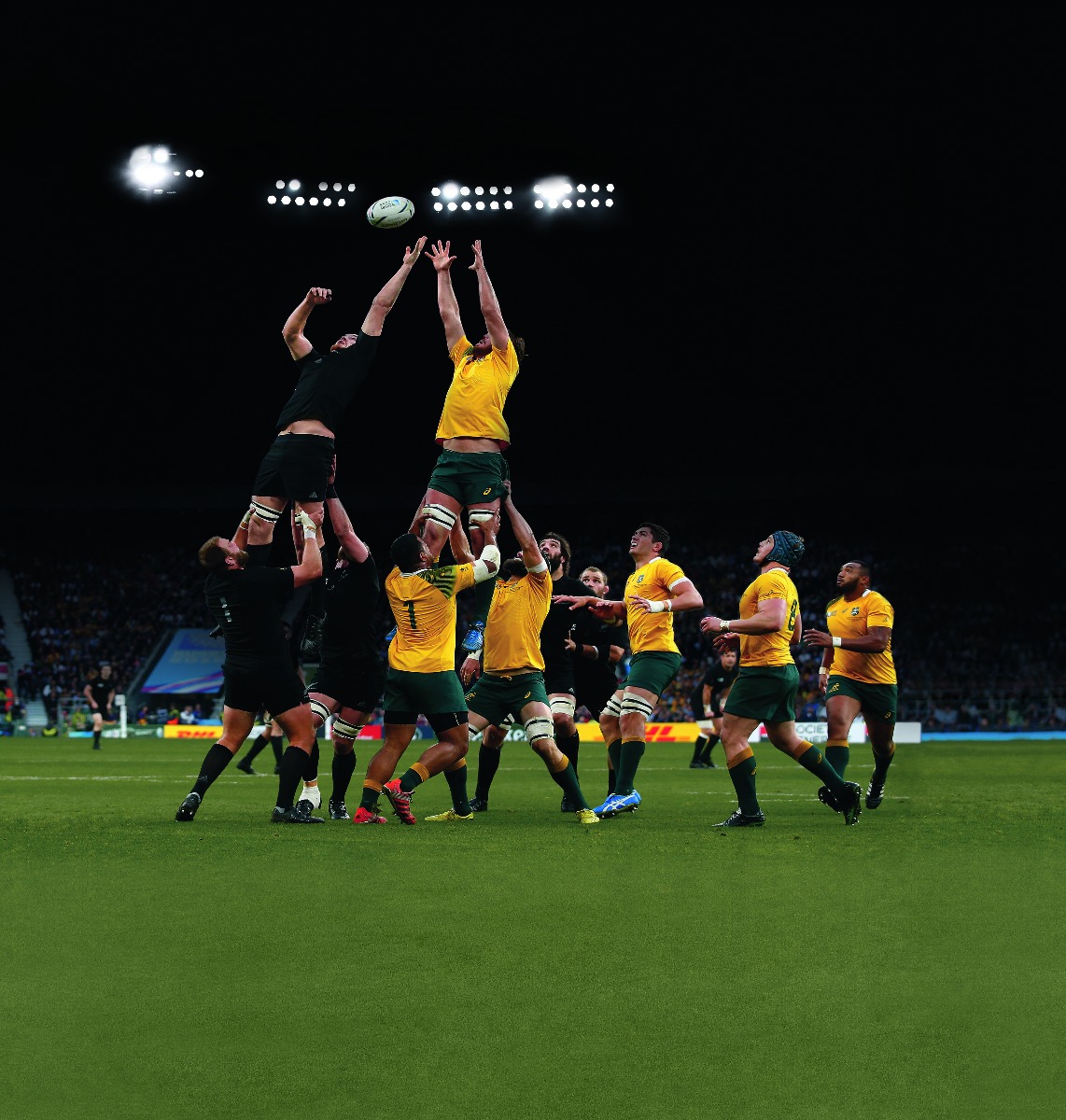 It is these values and the sport’s robust image that together reflect the uncompromising watchmaking philosophy that has defined TUDOR since 1926 that led the Swiss brand to join forces with World Rugby in 2017 as part of its #BornToDare campaign.

This year’s Rugby World Cup 2019 referees will be able to count on the robustness and precision of TUDOR Chronographs to keep time during their matches. A special edition of the Black Bay Chrono model has been produced for the event to be used by all 23 match officials. 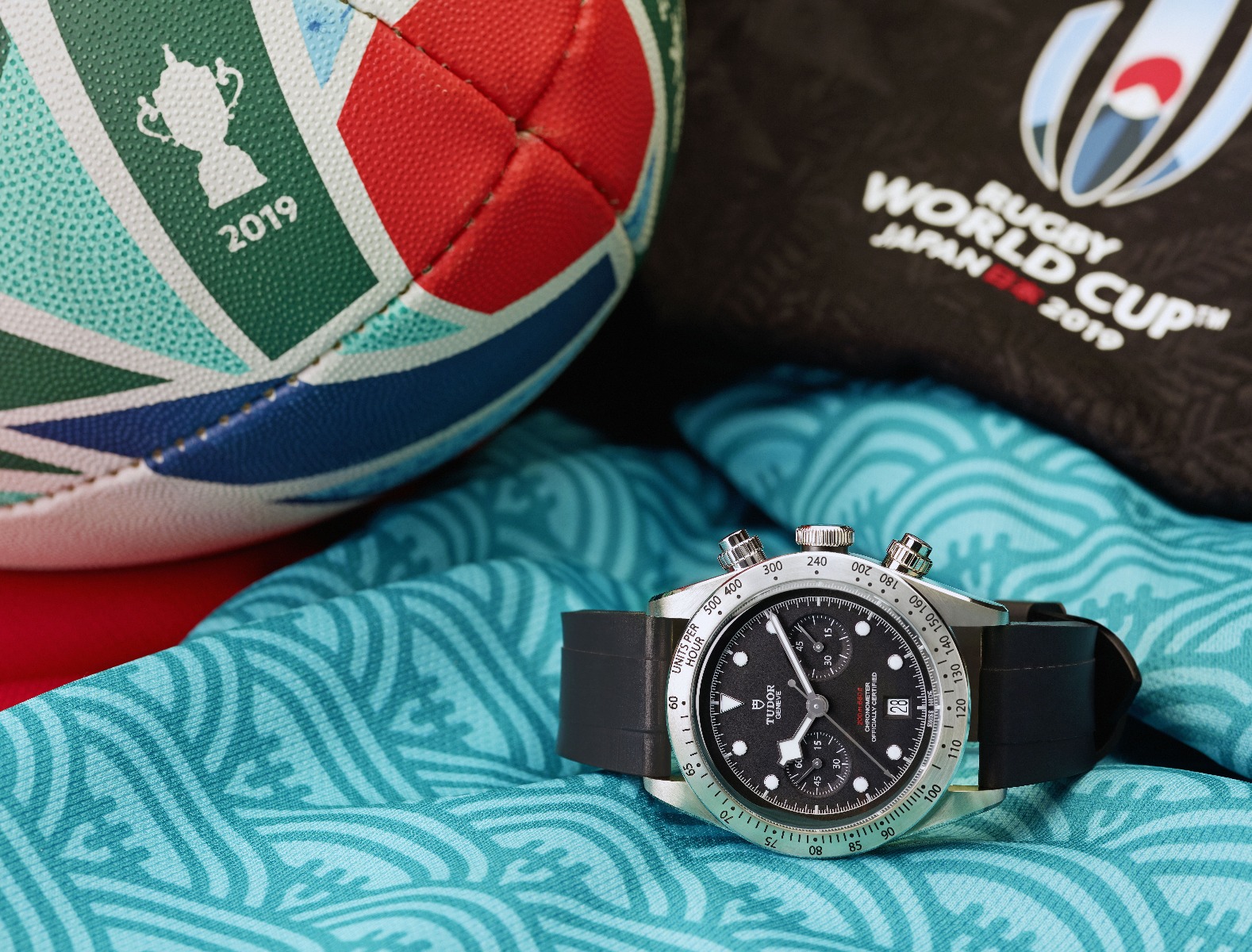 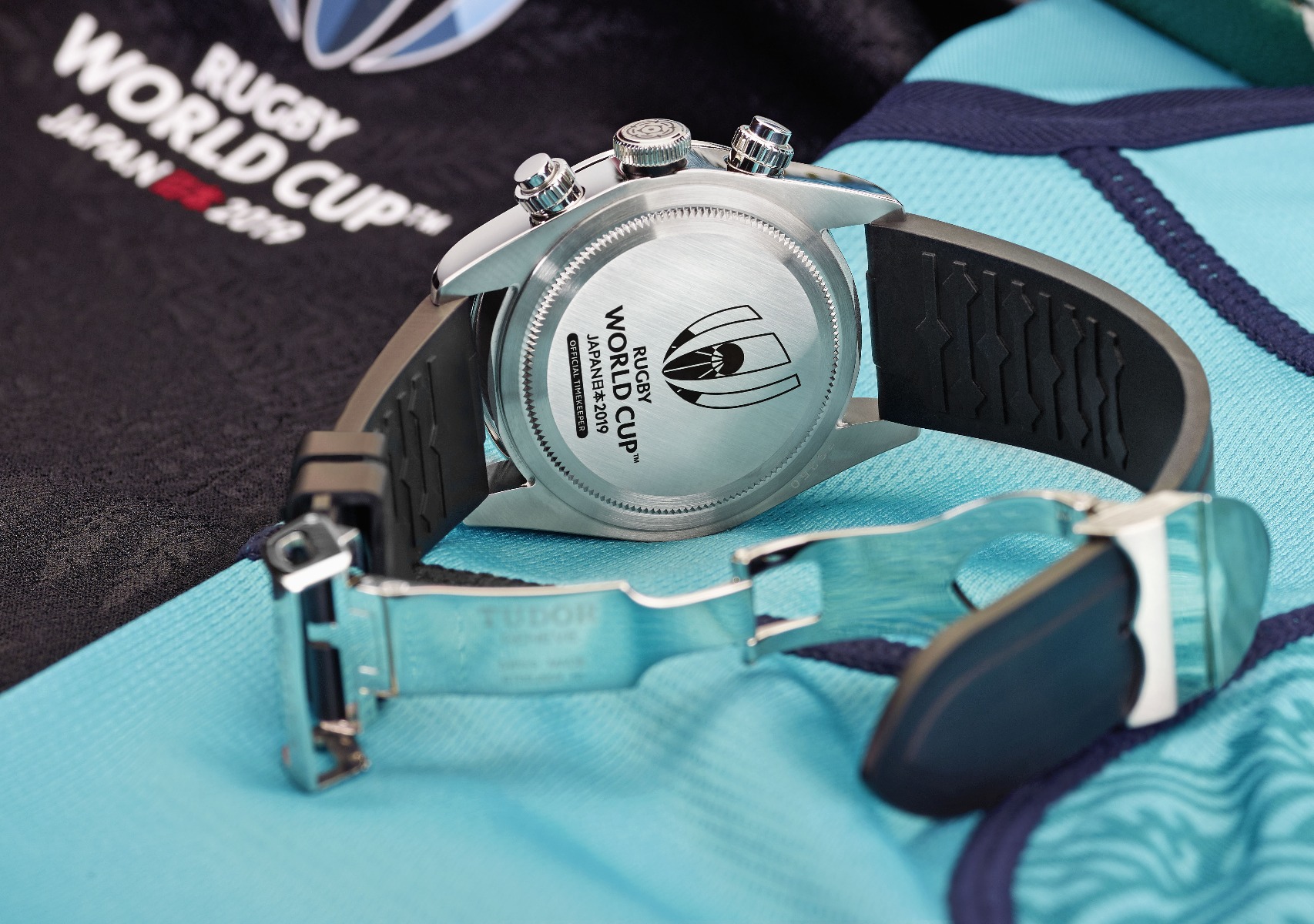 The timepiece will be fitted exceptionally with a black rubber strap for greater comfort in action and will also feature a commemorative engraving on the back.

What’s more, the player substitution boards used by referees will display the TUDOR crest, symbolising the extraordinary robustness of the brand’s watches.

The competing teams include the famous All Blacks, proudly representing New Zealand as three-time World Champions. The All Blacks are TUDOR ambassadors and enjoy a reputation that goes far beyond the limits of rugby. 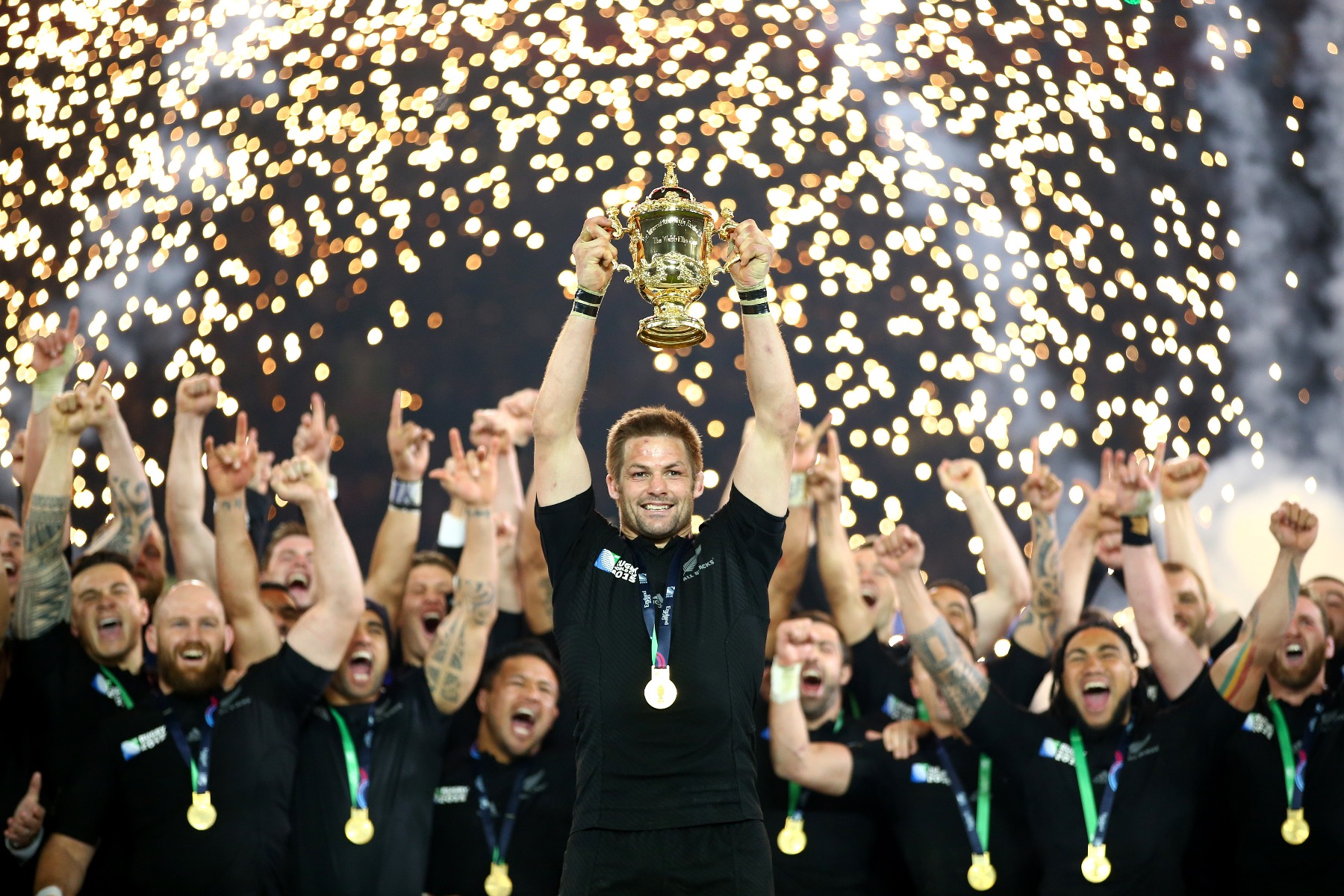 Whilst these special edition watches are not available to purchase, you can discover our range of TUDOR watches in-store at Rudells Wolverhampton or online.